free shipping on the guion the lion book!
close
Buy the Book

Get the Inside Scoop

Sign up for our newsletter for updates on everything Guion the lion!

Myths About Down Syndrome: DEBUNKED 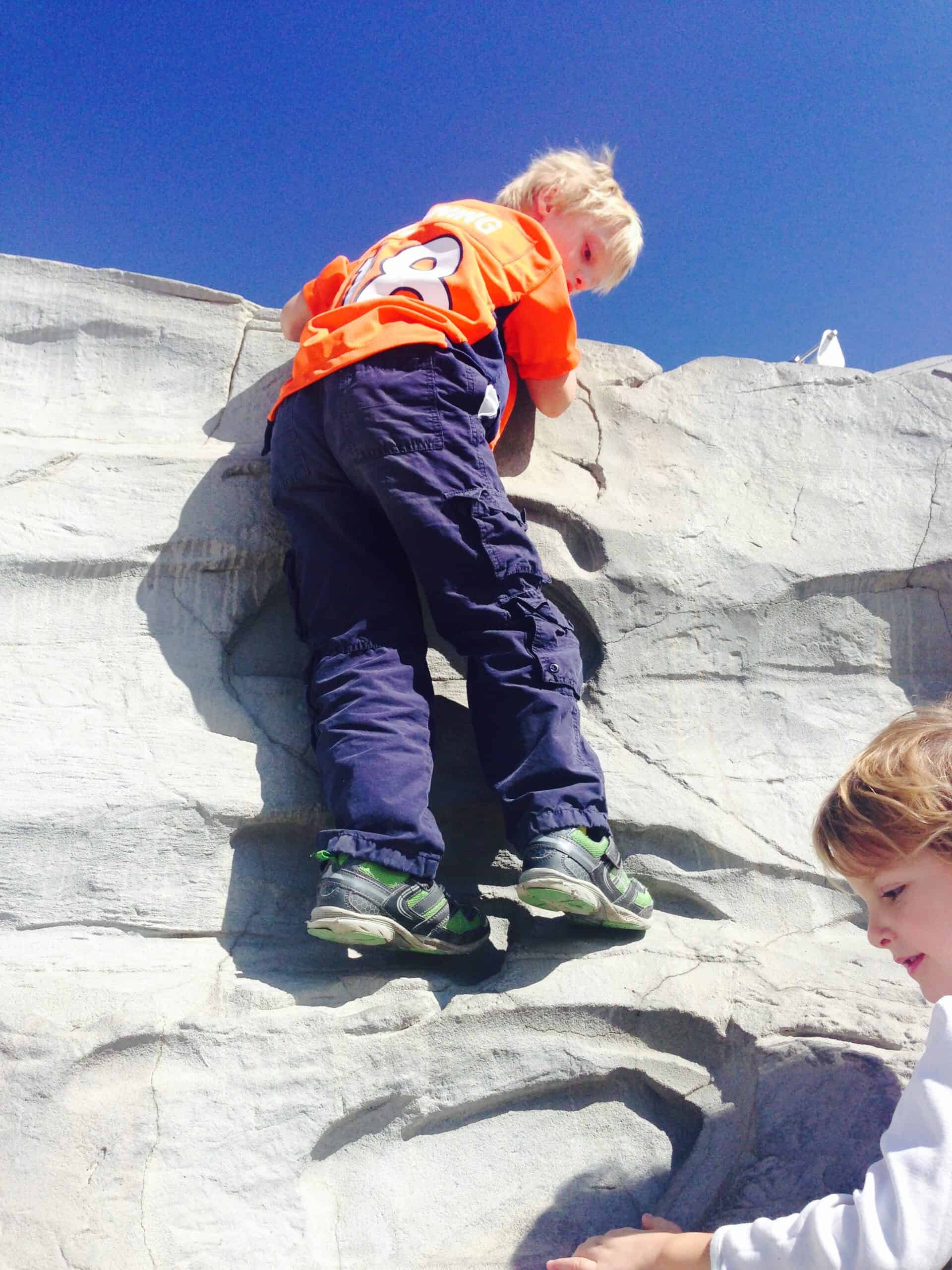 By: Rebecca Wilson Macsovits, Author of Guion The Lion

My oldest son, Guion, gets a lot of stares when we’re out and about from both children and parents. Guion has Down syndrome. If you are not familiar, Down syndrome is a genetic condition where a person is born with an extra copy of chromosome 21, which impacts how a baby’s body and brain develop, which can cause cognitive and physical differences.

Because of the many misconceptions associated with Down syndrome, Guion often gets put into a box. People look at him and see Down syndrome rather than an individual with a full spectrum of emotions, unique abilities, spectacular perspective and big dreams. This is not how it should be…

Let’s debunk some common myths about Down syndrome!

Myth 1: Down syndrome is a rare disorder.

DEBUNKED: Down syndrome is actually the most commonly occurring chromosomal condition. About one in every 792 babies in the U.S. is born with Down syndrome, which is around 6,000 births a year. Has your child recently been diagnosed with Down syndrome? Trust me in this: You are not alone. Talk and meet with other parents and families blessed with a child who has Down syndrome. Listen and learn from their stories and experiences.

Myth 2: Finding a supportive community to support and raise children with Down syndrome can be difficult.

DEBUNKED: In our experience, this could not be further from the truth. Our community is extremely accepting and inclusive toward Guion. As soon as Guion was diagnosed, my husband Mac led us in learning how to be parents to a child with Down syndrome. He immediately began calling people to learn more about the condition and get engaged with the community. We met with several families who had children with Down syndrome and had the opportunity to ask them questions, get to know their children, and ultimately, gain a better understanding of Down syndrome. Also, our family and friends who do not have a child with special needs are often our biggest supporters. He’s treated the same as all our other kids – just as we do!

Myth 3: People with Down syndrome are always happy.

DEBUNKED: People with Down syndrome have feelings just like anyone else. As I mentioned earlier, Guion experiences a full spectrum of emotions. He’s funny, intuitive and kind, and surprises us daily with his beautiful perspective of the world around him. But he also gets sad, mad and frustrated. We all do, right? Guion is also uniquely in tune with the emotions of those around him. He often notices when I’m upset and immediately seeks to cheer me up with a sweet “I love you, Mom” note or picks the perfect “happy” song to make me happy. He’s not wrong!

Myth 4: People with Down syndrome cannot have normal lives.

DEBUNKED: In fact, most children with Down syndrome function in the mild to moderate range of cognitive impairment. The physical and intellectual delays associated with Down syndrome vary greatly with each child–just as children without special needs vary in social emotional and physical development. Today, a growing number of people with Down syndrome attend and graduate from college, drive cars, get married, are talented athletes, are employed and live independently.

In my family, we believe opportunity must precede ability. Guion, like my other two children, has so much to offer if he is given the opportunity. He rides his bike to tennis lessons, spends the night with typical friends, enjoys going to the movies with friends. And fortunately, more and more opportunities are available for his future education and employment.

All in all, assumptions and misconceptions are so limiting to all children–but especially to individuals with Down syndrome and other special needs. We decided early on that Guion’s Down syndrome diagnosis would not define him. Let’s give everyone a chance to be who they uniquely are without making judgements.

Different doesn’t have to be so scary

The day we received Guion’s Down syndrome diagnosis was scary. “Different” can be scary, but it doesn’t have to be. The reality is, we’re all different in all sorts of ways. Embracing the differences in each other makes our world a beautiful and colorful place. Because of who Guion is and how he sees the world, I’m a much better person. For instance, I try to make others feel seen and included even if it makes me feel uncomfortable in that moment. Similarly, I make an effort to be more welcoming of individuals who I may not connect with naturally.

Guion inspired me to write the story of Guion the Lion about an imaginative little lion who sees the world differently from his friends. The children’s book presents children with a message of empathy, inclusion and adventure before they begin making their own assumptions about people who may appear “different.”  While the book was inspired by a person with special needs, it is applicable to so much more. My hope is that it encourages children, and parents alike, to promote inclusion and the beauty of embracing everyone’s differences.

In case you haven’t heard, World Down Syndrome Day (WDSD) is coming up on March 21, 2022. The date for WDSD being the 21st day of the 3rd month, was selected to signify the uniqueness of the triplication (trisomy) of the 21st chromosome, which causes Down syndrome.

Join Guion The Lion in advocating for the rights of people with Down syndrome and sharing the impact of inclusion. Down Syndrome International encourages advocates to share their story and/or what inclusion means on social media using the hashtags #WorldDownSyndromeDay and #InclusionMeans.

Myths About Down Syndrome: DEBUNKED